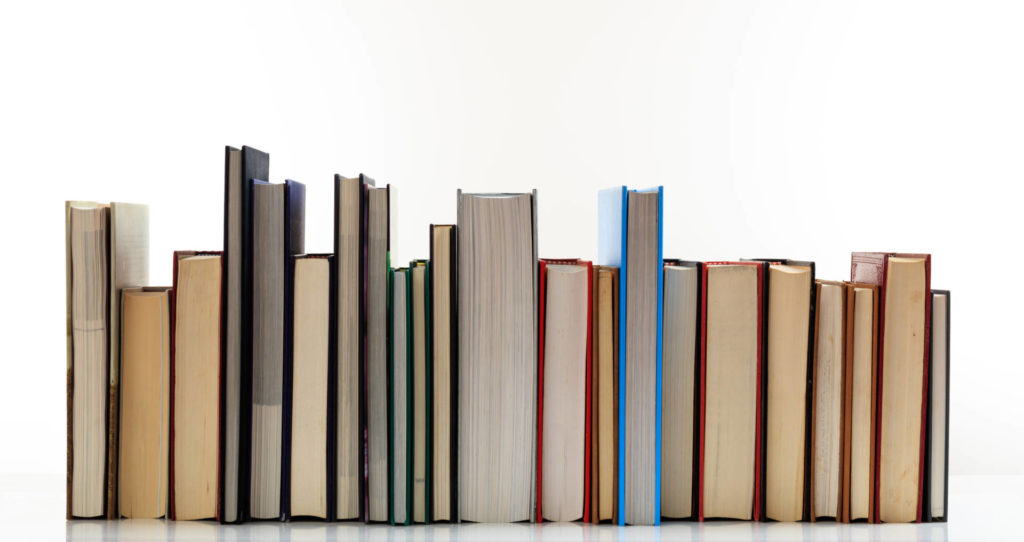 Achieving Victory Over A Toxic World 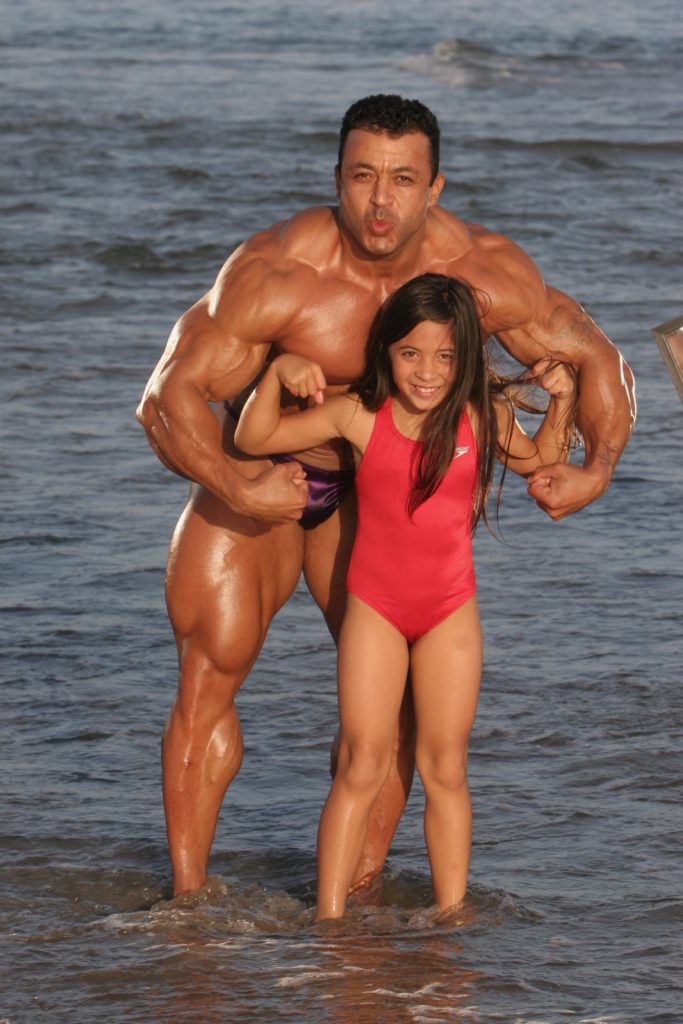 For nearly four decades, Mark Schauss has studied how toxins can affect our body composition and overall health. His research is presented for the non-
scientist in his book, Achieving Victory Over a Toxic World.

Schauss says the average American is exposed to about 80,000 chemicals in their lifetime, and that a toxin is a foreign substance that causes negative

effects on the body. “But for each person, it’s different; for instance, caffeine can be extremely toxic for some people because their bodies don’t know how to metabolize it.”

One of the possible negative effects of exposure to toxins is an increased risk of obesity. Schauss says that toxins cause the body to lower its internal temperature, reducing the number of calories you burn. This form of hypothermia is a protective response to minimize the harmful effects of the

toxins. Schauss says the American Medical Association debated lowering the average healthy body temperature to 98 degrees from 98.6. This change is because so few people have temperatures 98.6 due to the toxins in our environment.

In addition to reducing calorie consumption, Schauss says toxins can impair the endocrine system such that it affects the body’s ability to produce energy from carbohydrates. He says toxins also increase estrogen production in females and lower testosterone in males, making it difficult for both sexes to lose unwanted fat once it develops. 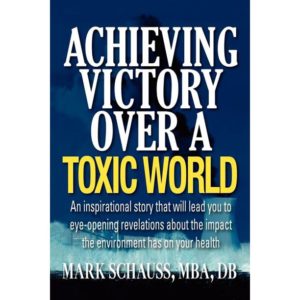 Schauss is especially concerned with the consequences of higher estrogen levels in young females, as it can stimulate an earlier onset of puberty. Schauss has spoken about this issue on many occasions in interviews and
podcasts.

“I went to school in the ’60s, and the girls in elementary school didn’t develop breasts that young; at the turn of the century, girls could not get pregnant until they were 16,” Says Schauss. “A psychologist who told me he had seen a number of girls who were as young as nine years old who had become pregnant – and as shocking as it may sound, it’s possible that some girls can become pregnant as early as age seven or eight. This is extremely disturbing because these girls are unable to handle pregnancy, either physiologically or mentally.”

How do you know if you have dangerous toxins in your body? Schauss says several tests should be used, including blood, urine, stool, and hair. In “Chapter 16: Obesity and Toxicity – It’s not just McDonald’s fault,”
Schauss stresses that before a woman gets pregnant, she should get tested so that she can get rid of toxins that may be harmful to the baby, even resulting in obese infants. “Researchers are finding that there has been an alarming increase in the number of obese, breast-fed babies. This is not just a question of kids eating poorly.”

As for practical advice the reader can use immediately to deal with toxins, Schauss offers “Chapter 24: The Top 10 Things You Can Do in the Face of a Toxic World.” He says not to heat or microwave anything stored in or covered with plastic, wait two days before wearing clothes that were dry cleaned, and avoid using air fresheners. On that last point, Schauss says he found one product that offered to produce a ‘new car smell’ for your vehicle contained a chemical that had a high correlation to the development of autism.

It’s not possible to completely shield us from all harmful toxins. However, Mark Schauss, MBA, DB, offers us practical ways to reduce our exposure and deal with toxins we have been exposed to through detoxification methods. If optimal health is one of your goals, Achieving Victory Over a Toxic World is a must-read.

[Note: You can purchase Mark Schauss’s Achieving Victory Over a Toxic World at Amazon.com.]

For more helpful information, find books & podcasts from Charles R. Poliquin here and join our Dojo of Strength for monthly programs, videos from Charles, and access to a private Facebook group where you can ask all of your health & coaching questions.