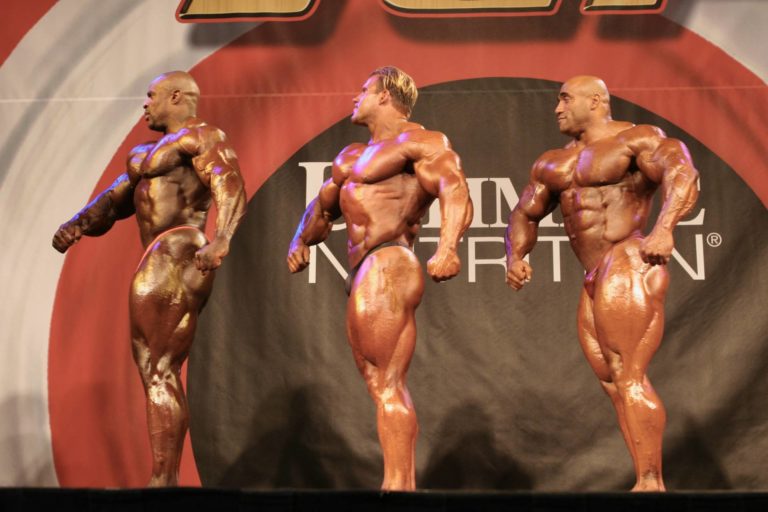 Vladimir Janda was born in Czechoslovakia in 1928 and contracted polio at the age of 15, leaving him unable to walk for two years. He recovered and became a neurologist and exercise physiologist known for his pioneering work in corrective exercise. Not to
discredit Professor Janda’s contributions to physical medicine, but many of his ideas cannot be applied to developing athletic superiority.

Especially popular with personal trainers who focus on so-called “core training,” the terms tonic and phasic muscles refer to how muscles function. Tonic muscles are considered postural muscles that provide stability and are designed to resist gravity (and are often called anti-gravity muscles). Typically, these muscles cross only one joint, involved in extension, and consist primarily of slow-twitch (Type I) muscle fibers. Janda believed these muscles are susceptible to being chronically shortened.

Phasic muscles typically function to produce movement, often cross more than one joint, involved in flexion, and contain more fast-twitch (Type II) muscle fibers. Janda believed these muscles are susceptible to being chronically weak (or as Janda would say, inhibited).

That’s my understanding of what Janda taught, but this approach to classifying muscles has little application to designing programs for athletes. I say this because training affects how muscles perform.

Several years ago, I tested the neck extensor strength of a world-class speed-skater and a world-class hammer thrower. Using a weight representing 85 percent of their maximum for a single repetition, the hammer thrower completed three reps and the speed-skater did 200 reps! Yes, 200 reps! Again, these athletes were testing the strength of the same muscles using the same exercise. Would these results also suggest that all the muscles in the speed skater’s body are tonic, and all the muscles in the hammer thrower are phasic? Obviously not – their performance on this test with these specific muscles was a result of
their training.

A general guideline to develop maximum strength is to use reps within the 1-6 range. Because using strict percentages of 1-repetition maximums may not fall within this range, I advise letting the reps determine the load. This guideline also applies to other types of strength, such as relative strength and strength-endurance.

With all due respect to Dr. Janda, the words phasic and tonic do not sufficiently describe how muscles function and should not be used to determine program design.