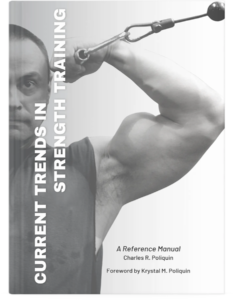 October 23, 2020, marked the publication of Charles Poliquin’s Current Trends in Strength Training. It represents insights into the works of Coach Poliquin in the late 80s and early 90s. The big question is, “Why did it take over two decades to see it available?”

The answer is that book was completed before the publication of The Poliquin Principles. When Muscle Media offered to publish what would become a weight training classic, Poliquin decided to leave this on his bookshelf. In fact, only three copies of this book were ever printed, the original and two made at a local Kinko’s copy center from the original manuscript.

The goal of this reference book was to give those unfamiliar with Poliquin’s ideas an overview of his knowledge of using weight training to produce physically superior athletes and help the general population gain muscle and lose fat. To make the content easy to navigate (and allow the reader to quickly turn to the topics that most interest them), the book is divided into the following 30 chapters: 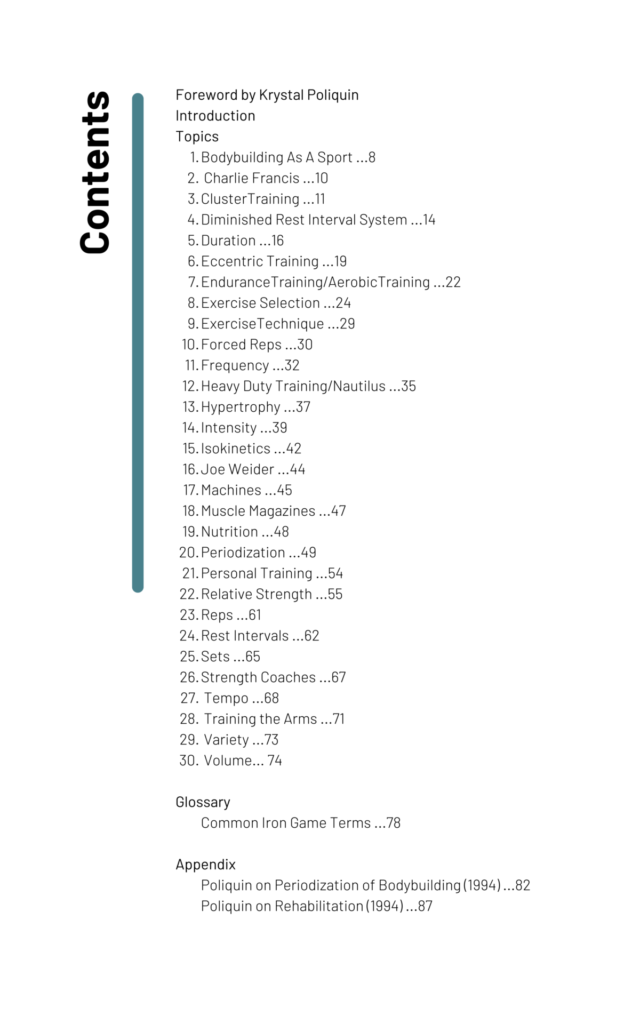 Poliquin’s other books are presented in a narrative format, requiring the reader to progress from start to finish, each chapter building on the material presented in the previous one. You can read this book backward, or start from the middle and work your way out – you might say this is the ultimate “bathroom book.” This is because the material is presented in the form of bulleted paragraphs. Although these paragraphs are related in that they cover the chapter topic, most were written independently of each other.

When you go through the material, keep in mind that some of it was originally published in the 80s. At the time, he had not developed the four-digit formula he used in later workouts. Otherwise, the material is timeless.

In addition to these chapters is a glossary of Iron Game terms commonly used by Poliquin. It also contains two question-and-answer interviews with Poliquin, one about the periodization of bodybuilding and another about rehabilitating injuries. These articles were never submitted to mainstream magazines for publication. 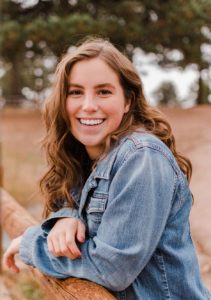 What especially makes this book special is the foreword, written by Charles Poliquin’s daughter, Krystal. Krystal is dedicated to preserving her father’s legacy and believes this book will help accomplish this goal. 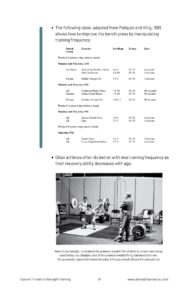 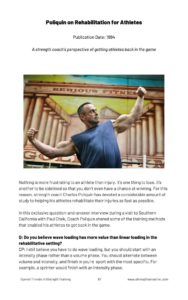 If you’re a follower of Charles Poliquin’s work and want a grassroots understanding of how he came up with many of his later ideas, pick up a copy of Current Trends in Strength Training.

[Note: You can purchase Charles Poliquin’s Current Trends in Strength Training at strengthsensei.com.]