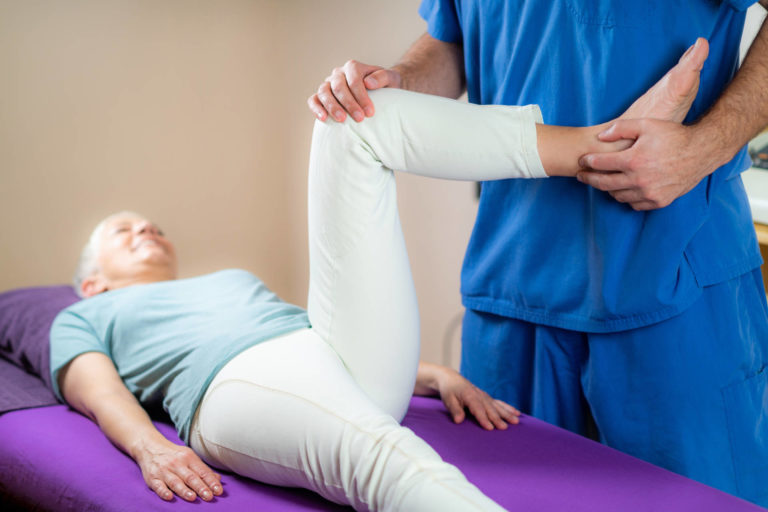 Charles Poliquin didn’t talk much about stretching, but names that often came up were Ann and Chris Frederick when he did. This husband and wife team are the authors of Stretch to Win, a practical resource for developing personalized stretching programs for athletes and the general population.

In 1997, Ann Frederick met Coach Poliquin at one of his seminars and met Chris several years later. He was impressed by this husband-and-wife team’s ability to assess and treat flexibility and strength issues caused by myofascial imbalances. Poliquin frequently referred clients to them and eventually became a seminar sponsor.

Ann and Chris opened their Stretch to Win Center in Tempe, Arizona, in 1996. Their clients have included professional athletes in football, baseball,
and hockey, along with Olympians in several sports. In addition to treatments, the Fredericks teach extensive certifications in their stretching
methods to trainers and health care professionals through their Stretch to Win Institute.

Stretch to Win was first published in 2006, and a second edition came out in 2017 that summarizes their over 50 combined years of experience. Here are the chapters:

The among of information the Fredericks have to share is staggering, but the first chapter provides, as they describe it, the “core of their system.” Among these principles are Synchronize breathing with stretching (#1), Stretch without pain (#4), Stretch fascia, not just muscle (#5), and Stretch in multiple planes with movements (#6).

Stretching fascia is of particular importance in the Frederick’s program. Fascia can be described as connective tissue that covers and intertwines with muscle fibers and affects the range of motion of every joint. Healthy fascia tissue is necessary to achieve not just optimal mobility but also helps an athlete produce optimal strength and power. 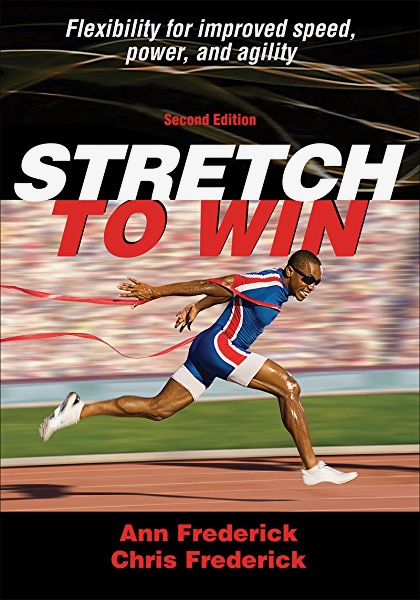 Whether you strive to be the best athlete you can be or want a proven, practical system for improving the quality of your life, Stretch for Win is a
resource that belongs on your bookshelf.

[Note: You can purchase Ann and Chris Frederick’s Stretch to Win: 2 nd Edition at Amazon.com.]

For ways to keep your body loose and functioning properly, get our Mobility Webinar and join the Level 1 & 2 Strength Coach Certification Courses to learn how to assess your clients & design programs that address structural balance & mobility issues.