The Strongest Shall Survive 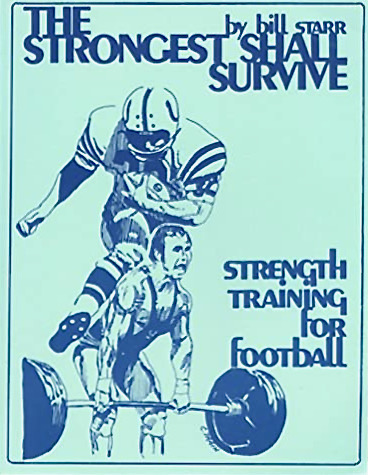 In the 70s, much of what football coaches knew about strength training came from muscle magazines and books. One weightlifter and strength coach who got the written word out about the value of weight training for sports was Bill Starr. His most popular book, considered a classic in the field, is The Strongest Shall Survive: Strength Training for Football.

Students of the Iron Game know that Starr was one of the most influential writers in strength sports and weight training for general fitness. He became the editor for popular newsstand print magazines such as Strength and Health and contributed to many other publications, including Iron Man, Milo, Muscle Builder/Power, and his magazine, Weightlifting Journal. Starr became a strength coach for the Baltimore Colts in the 70s, a
time when strength coaching wasn’t considered a profession. He also served as a coach at SMU, Johns Hopkins, and the University of Hawaii. He was also an athlete who “walked the talk.” 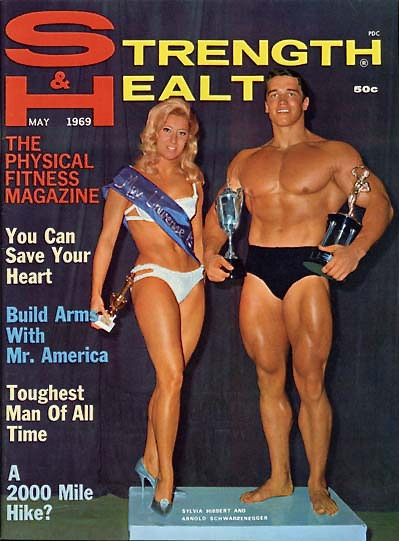 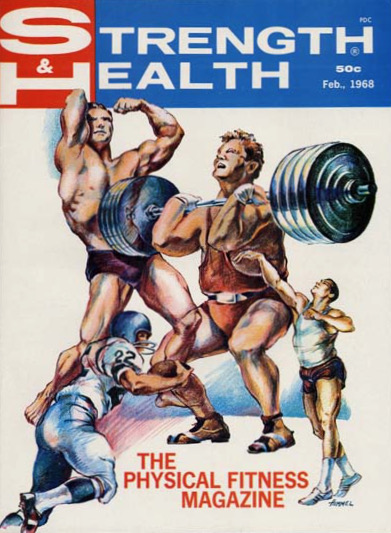 Bill Starr was the editor for Strength and Health magazine, a mainstream publication that promoted
weightlifting and the health benefits of strength training.

Starr was born in 1938 and passed on in 2015. His early athletic career provided no hint that he would become a major influencer in strength and conditioning. For one thing, he graduated from high school weighing only 130 pounds! Upon graduation, Starr joined the Air Force, and it was there he got bitten by the weightlifting bug.

Starr served nine years in the Air Force as a medical corpsman. During this period, he had built himself up to the level that when he was discharged, he was big enough and strong enough to play college football at Southern Methodist University, where he studied sociology. He went on to earn a master’s degree in social work, transferring to George Williams College.

Starr believed that the best predictor lifts for a football player were the power clean, bench press, and the back squat. For sets and reps, he used a 5×5 system that involved a pyramid format and used percentages. He divided his “Big 3” exercises into light (80 percent), Medium (90 percent), and Heavy (100 percent), going heavy on one exercise per training session. He recommended three training sessions per week.

Starr’s book is written for a general audience and is divided into three parts. The first deals with his total body workout system and how to perform the exercises. The second focuses on nutrition. Although published in 1976, many of the principles are still relevant today, such as the importance of protein to gain strength and the dangers of processed sugar. The third section is called, “Related Material Section.” In this last section, Starr tackles such diverse topics as rehabilitation, sleep, and the mental side of weight training.

Many of today’s strength coaches are using Starr’s ideas but are not aware of where they came from. They, and certainly serious students of the Iron Game, should take a refresher course by picking up a copy of Bill Starr’s, The Strongest Shall Survive: Strength Training for Football.

[You can purchase The Strongest Shall Survive: Strength Training for Football by Bill Starr through Amazon.com]

Thank you for reading. Please leave your comments below. We intend to provide the very best information on training and nutrition and can only improve with your feedback.

If you are serious about your training and/or coaching, join the Dojo of Strength for exclusive content released  monthly, including programs and articles from Charles Poliquin and our team of coaches.