A closer look at a natural alternative to NSAIDs

If you want to master a skill, you have to practice it…a lot! It’s not unusual for gymnasts, figure skaters, and dancers to train 20+ hours a week. Such training demands increase the risk of overuse injuries. Athletes in contact sports such as football and the martial arts often get banged up, resulting in painful inflammation that affects their ability to train and compete. One solution is drugs.

The drug of choice for inflammation belongs to a category called nonsteroidal anti-inflammatory drugs (NSAIDs). Here are four major types of NSAIDs and their brand names: 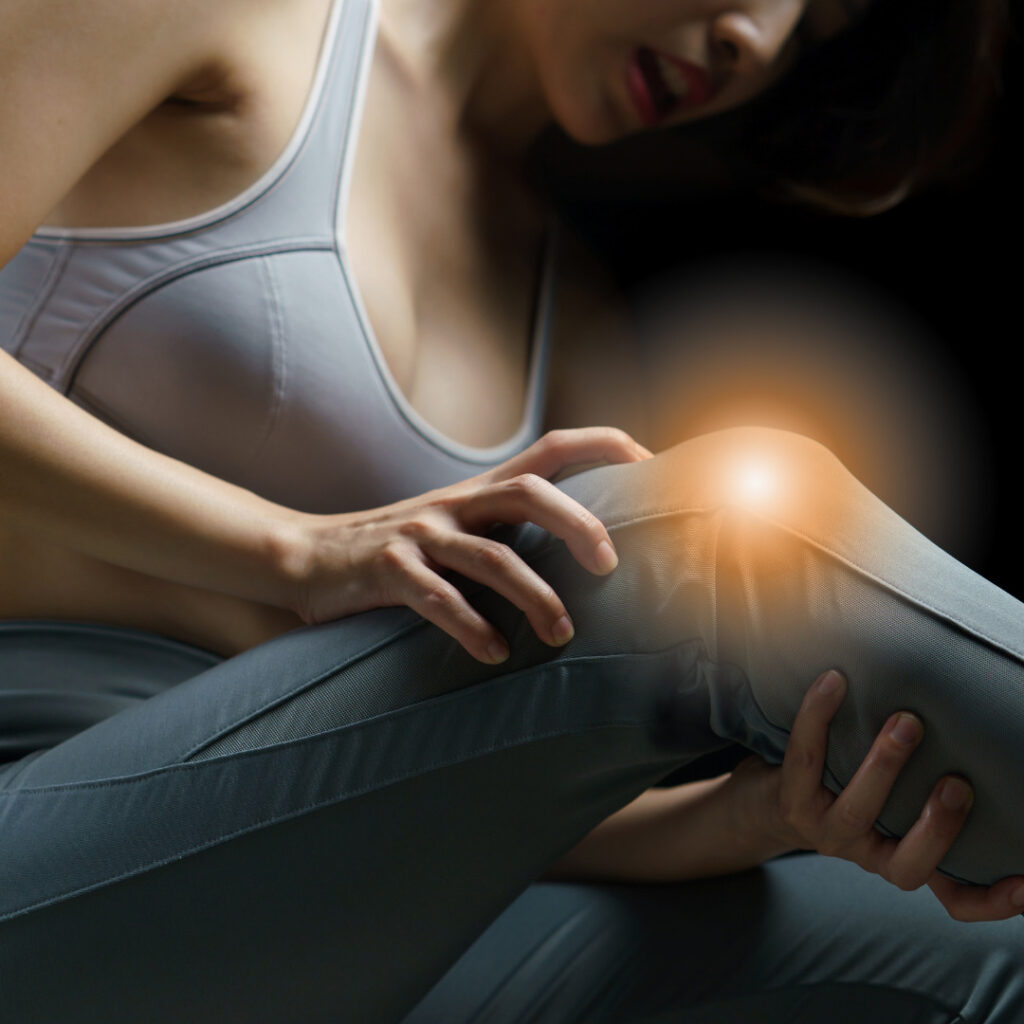 Do these drugs work? Absolutely! And because several of these drugs are available without a prescription, athletes, and others with pain and inflammation issues self-treat. The problem is that these drugs have side effects.

For example, the Annals of Medicine published a report in 2009 that said that side effects can occur from the first dose of NSAIDs, including stomach upset, liver issues, and blood disorders. Estimates as high as 16,500 deaths each year have been attributed to the use of NSAIDs, particularly from gastrointestinal bleeding.

One alternative to NSAIDs are products called nutraceuticals, a term invented by Charles R. Poliquin’s colleague Dr. Mark Houston. Nutraceutical combines the words nutrition and pharmaceutical, so substances that have the benefits of drugs without most of the side effects because they are considered food products, not drugs.

Curcumin is derived from the flowering plant turmeric, part of the ginger family. Popular with dishes in India, its history dates back to the ancient Greeks and Romans, who discovered its medical benefits.

Curcumin contains bioactive compounds called curcuminoids. Curcuminoids have many valuable functions, including helping to inhibit inflammation. The Strength Sensei would often recommend a high-quality fish oil and products that contain curcumin for his clients with joint pain.

Just because a nutraceutical can help reduce inflammation, that doesn’t necessarily mean that it can be just as effective as an NSAID. In this case, a nutraceutical can be used in conjunction with an NSAID, such that less of the drug is necessary. Curcumin, for example, has been used to reduce the symptoms of rheumatoid arthritis and osteoarthritis.

Consider that seven of the 10 leading causes of mortality are associated with chronic inflammation, including diabetes, Alzheimer’s disease, and chronic respiratory disease. As such, NSAIDs have become one of the most widely prescribed drugs in the world. Fortune Business Insights published a report on May 28, 2020, saying the NSAID market was 15.58 billion in 2019 and is projected to reach 24.35 billion by 2027!

Curcumin has been extensively studied for its ability to prevent or treat several types of cancer. In a study on the effects of curcumin on prostate cancer published in the journal Prostate, researchers concluded, “Curcumin could be a potentially therapeutic anti-cancer agent, as it significantly inhibits prostate cancer growth, as exemplified by LNCaP in vivo, and has the potential to prevent the progression of this cancer to its hormone refractory state.” As such, many nutrition companies include curcumin in their prostate supplements.

The numerous healing properties of curcumin have a long history in folk medicine and have been extensively studied in Western science. Whether you’re dealing with a banged-up knee or just want to improve your quality of life, curcumin belongs in your kitchen cabinet. (TSS)