“The agency [FDA] is not aware of any information showing that foods derived by these new methods [GMOs] differ from other foods in any meaningful or uniform way.”

The Food and Drug Administration made this official policy statement on May 29, 1992. Consumer activist Jeffrey M. Smith wasn’t buying it. Science aside, Smith said to consider that the attorney responsible for this policy had been employed by a company that manufactured GMOs, once before he worked for the FDA and once after he made the statement.

Smith has devoted himself to educating the world about the dangers of genetically modified foods. His first book about GMOs was published in 2003 and is called Seeds of Deception: Exposing Industry and Government Lies about the Safety of the Genetically Engineered Foods You’re Eating. He followed this in 2007 with Genetic Roulette: The Gamble of Our Lives. 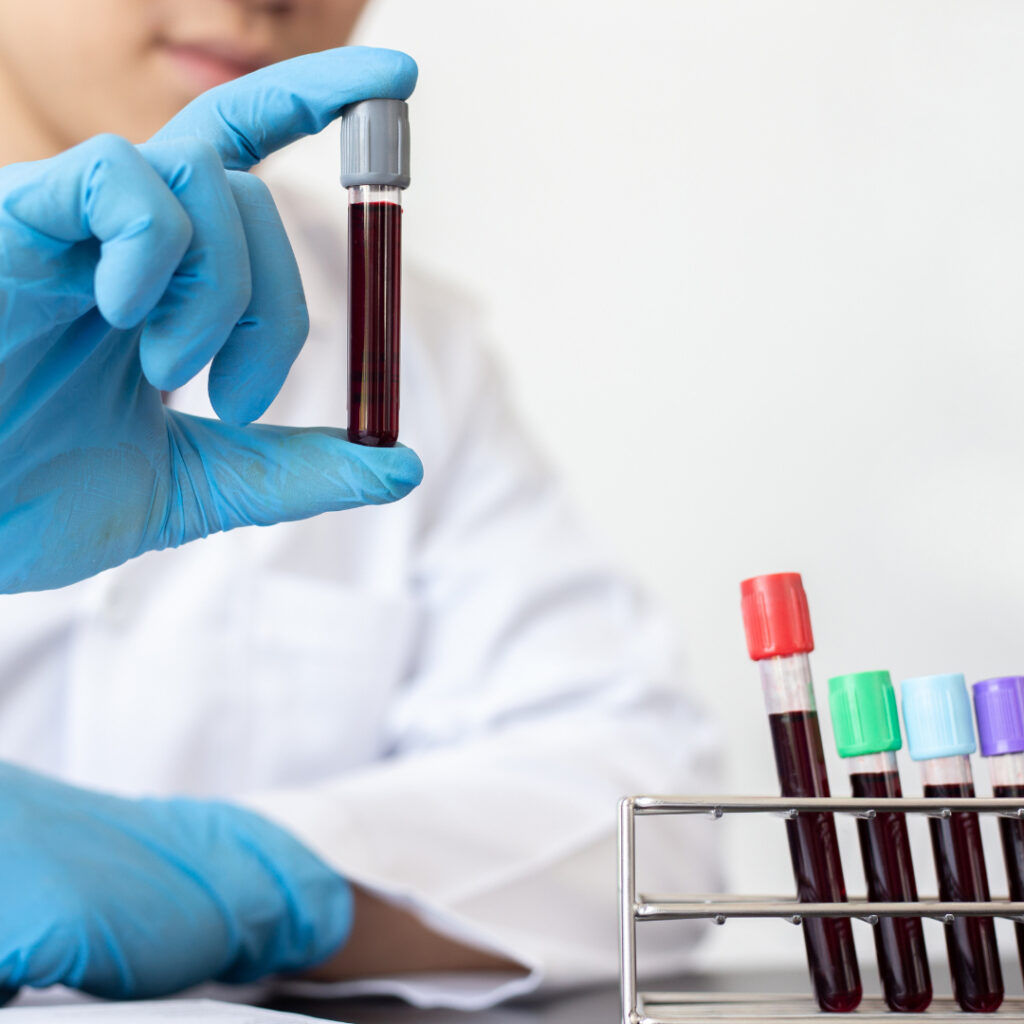 Smith’s two books add up to 600 pages of hardcore reading material. Although written for a general audience, the technical nature of the material may be challenging for some readers. However, the second book, The Gamble of Our Lives, became a 90-minute documentary in 2012, now available on YouTube. Start with that film to get an overall understanding of the material, then move on to the books. 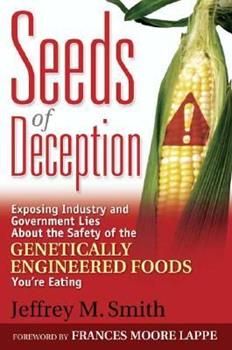 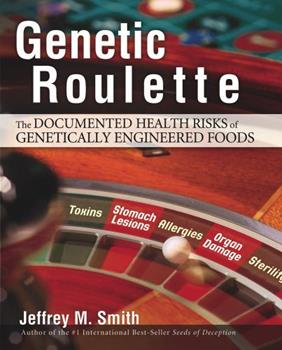 Jeffrey M. Smith’s pioneering books about the history and dangers of GMOs, Seeds of Deception followed by Genetic Roulette.

The agriculture industry has been especially interested in the GMOs for increasing their productivity in producing crops. For example, one thing that bugs farmers is bugs that eat their crops. Scientists found that introducing Bacillus thuringiensis into their crops modifies it so that those crops become toxic to those bugs. Smith’s concern is how these modified plants will affect humans and other animals.

When Smith began studying GMOs, he found that the government didn’t require foods containing GMOs be labeled as such, as the FDA didn’t consider them dangerous. Much of the content in Smith’s book discusses the politics of the labeling of GMOs. (To learn how to determine what foods contain GMOs, check out Smith’s website https://www.responsibletechnology.org) 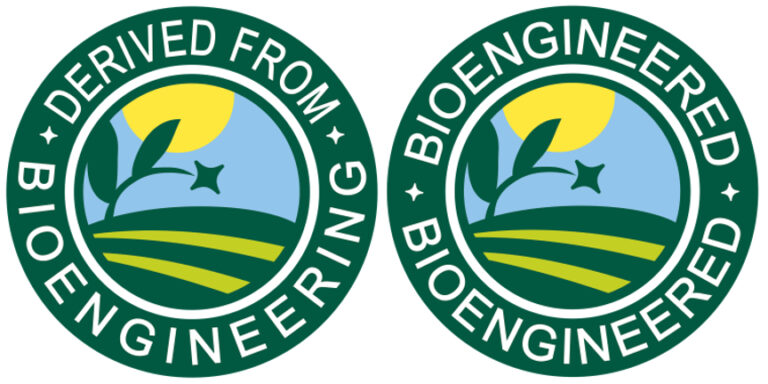 The U.S. Department of Agriculture approved these two labels to identify foods that have been genetically modified.

Among many other health issues, Smith suggests that the use of GMOs may be responsible for a rise in allergic reactions to foods. He says some GMO foods may decrease digestive enzymes and have toxic herbicide residues. In fact, Smith says that the genes introduced into crops can be transferred to humans, continually producing toxins harmful to the body.

The major argument against Smith is that he is not a scientist. For example, on October 17, 2012, the title of the Dr. Oz show was “GMO Foods: Are They Dangerous to Your Health?” Smith was a guest. Bruce Chassy is a molecular biologist and founder of Academics Review, which is an organization that investigates scientific claims. Chassy sent a letter to Dr. Oz before the show aired about his concern about having Smith as a guest. Says Chassy,

“His only professional experience prior to taking up his crusade against biotechnology is as a ballroom-dance teacher, yogic flying instructor, and political candidate for the Maharishi cult’s natural-law party.” [For more on the controversy about this episode of the show, check out the article “The Operator” by Michael Specter published in the January 27, 2013, issue of The New Yorker.]

Genetic engineering offers a solution to worldwide food shortages because they help produce more crops, and for this reason, are here to stay. However, if you are concerned about increasing the quality of your life, invest the time to review the extensive body of work of Jeffrey M. Smith. (TSS)

[You can purchase Seeds of Deception and Genetic Roulette by Jeffrey M. Smith through Amazon.com.]