Why We Get Fat

Taubes is not a doctor or a weight loss coach, Taubes is a science writer who has won numerous journalism awards. Educationally, Taubes received his undergrad degree in applied physics at Harvard and a master’s in aerospace engineering at Stanford. With that background, Taubes was therefore amused when he appeared in 2007 on the Larry King Live television show, where celebrity personal trainer Jillian Michaels explained the laws of thermodynamics to Taubes. 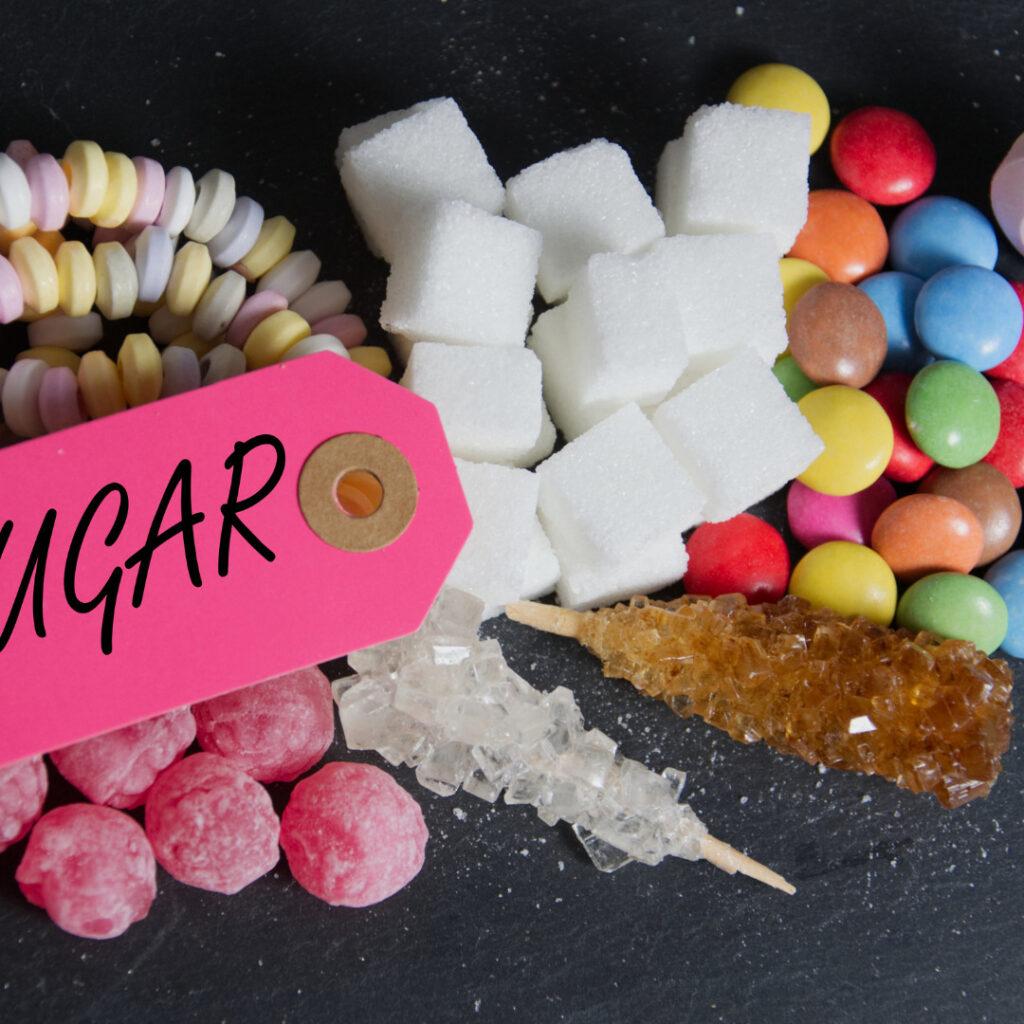 “I was literally speechless,” recalls Taubes in a presentation he gave in 2013. “I’ve got a physics degree from Harvard, OK. I was a lousy student. I was like a B-minus student, I admit it – but I understand the laws of thermodynamics.” But we’re getting ahead of ourselves.

In 2002, Taubes wrote a controversial article for New York Times Magazine titled “What If It’s All Been a Big Fat Lie?” about the fallacies of low-fat diets. In 2007, he expanded on this article with Good Calories: Bad Calories. He followed it with this book in 2010, then The Case Against Sugar (2016), and The Case for Keto (2020).

The first thing that Taubes wants to make clear in Why We Get Fat is that the theory he wants to promote is not new – that we knew the primary cause of obesity over 70 years ago. It’s not what most people would think.

Taubes cited a 1983 study examining the effects of exercise on body composition. This study involved Mexican immigrants. The researchers found that despite long, hard hours of physical labor, approximately 40 percent of these people were overweight. It wasn’t laziness or gluttony that was the issue, it was the food they were consuming, food that altered their hormone balance. 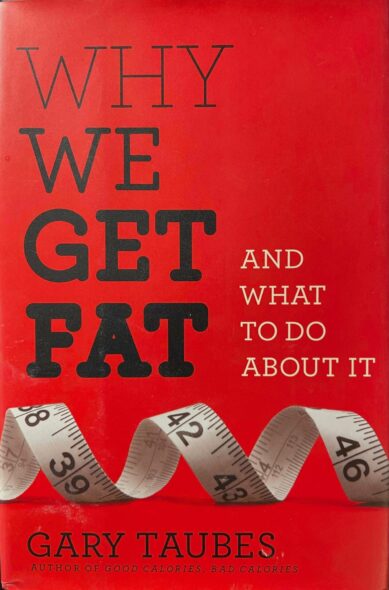 The hormone in question was insulin, produced when we consume carbohydrates. Taubes explains that insulin is involved in transferring energy and the production of fatty tissue. If too much insulin is produced, more fatty deposits are formed. And the reason we tend to produce too much insulin is consuming too many carbs, particularly processed carbs.

A talented storyteller, throughout Why We Get Fat Taubes discusses how the agricultural revolution started 12,000 years ago. In the 19th, century, we were introduced to the evils of white flour and white sugar. Now, for many Americans, two-thirds of our diet is carbohydrates, which comes with it diabetes, heart disease, and obesity.

From here, Taubes discusses how we got misled into thinking that fat caused us to become fat and why dieting seldom works. Taubes explains that after a calorie-restricted diet, a Yo-Yo effect often occurs, and the weight loss will be regained. He supported his opinion by refereeing a study on 20,000 women who reduced their daily calorie intake by 360 with a low-fat diet. Adding weakness to insult, the women also loss muscle mass. Taubes also discusses that weight loss is genetic and how we store and use energy.

Although it’s true that starvation diets can cause weight loss, Taubes says if the diet is not modified (to reduce bad carbs), a “yo-yo” effect often occurs, and the weight loss will be regained. Consider the case of Holy Mangold, a weightlifter who appeared on the 15th season of “The Biggest Loser,” a television show Michaels appeared on as a trainer.

An Olympian (2012), Mangold weighed in at 351 pounds. She was eliminated from the show after seven weeks when she reached 255 pounds. Success! However, at the 2015 World Championships, Mangold competed at a bodyweight of 384 pounds. Just sayin’

If you like a good story backed by good science, invest in a copy of Why We Get Fat and Gary Taubes’s other books. (TSS)

[You can purchase Why We Get Fat” And What to Do About It in hardback, paperback, Kindle, and audiobook formats through Amazon.com.]