A fascinating look at how much genetics influence physical potential

To be clear, Epstein recognizes that genes that make you exceptional in one sport may not help you excel in another. Yes, Bo Jackson and Deon Sanders were exceptional two-sport athletes, but Michael Jordan may not have possessed the genetic gifts to play professional baseball. Likewise, it was a good decision for Shaquille O’Neal to choose basketball over alpine skiing and distance running. 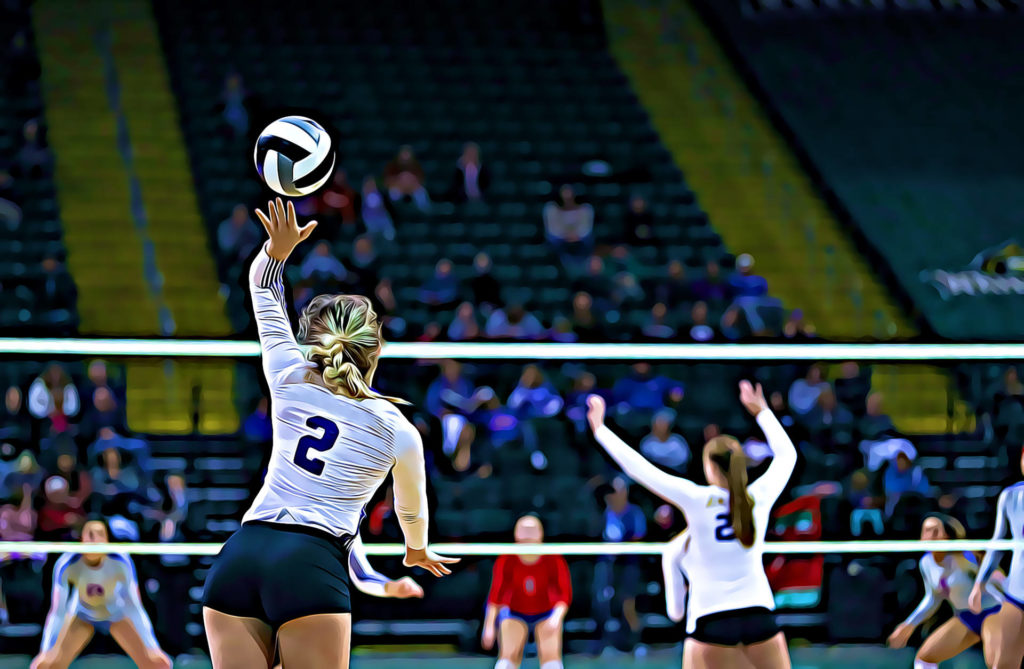 A senior writer for Sports Illustrated, Epstein provides a valuable service in helping athletes, and especially their parents, understand what makes athletes excel. Consider that about 70 percent of kids will quit organized sports by the age of 13. One reason is that they simply are not having fun, but another is that they are not good at them.

Parents may think they are doing their children a favor by having them specialize in a sport at an early age, particularly one they excelled at, but this often backfires.

Just because one father enjoyed ice dancing does not necessarily mean their son will. Seriously, when you allow kids to be exposed to a variety of sports, they will often pick the one they excel at quickly and will be more likely to stick with it. (A book written for the general public on determining the athletic potential for many sports is Sports Talent: How to identify and develop outstanding athletes by Jim Brown.)

An accomplished 800m at Columbia University (which may explain the extensive discussions on running in his book), Epstein discusses the genetic differences between sprinters and distance runners. Sprinters usually possess more fast-twitch muscle fibers than distance runners, and these fibers help them apply more force into the ground, increasing their stride length. It took Carl Lewis 43 steps to break the world record in the 100m with a time of 9.86. Usain Bolt took just 40.92 steps and covered the distance in 9.58 seconds.

On the other side of the coin, those powerful fast-twitch muscles don’t do a marathon runner much good as these fibers are not meant for endurance. Likewise, Epstein talks about the other qualities that make for exceptional distance runners, such as having a bigger skin-to-surface area relative to body volume.

Beyond body types and muscle fibers, The Sports Gene gets into brain research to distance physical superiority. For example, he says that some individuals have brains that are poor at sensing pleasure, and to get it, they must work much harder and longer than another person to get pleasure. Another factor is pain tolerance. Those in fighting sports need to be able to withstand considerable pain to excel. No wimps allowed!

Another factor to consider is the idea that “The Strongest Shall Survive.” Epstein notes that runners from Kenya and Ethiopia have higher red blood cell counts and larger lungs. Part of this is because of the high altitude in their areas, and in the early years of that country, those with these physical qualities were better able to hunt for food in their environment.

Nearly 20 years ago Charles R. Poliquin offered genetic testing to his general clients to determine what diseases they were predisposed to, and then devise a plan to deal with them early on. Maybe he should have taken this service one step further. Perhaps David Epstein’s book will result in parents getting their children tested to see if they will become the next Cristiano Ronaldo or Serena Williams? Time, and the sports scoreboard, will tell! (TSS)

[You can purchase The Sports Gene by David Epstein at amazon.com. It is available in several formats: hardcover, paperback, Kindle, and audiobook]